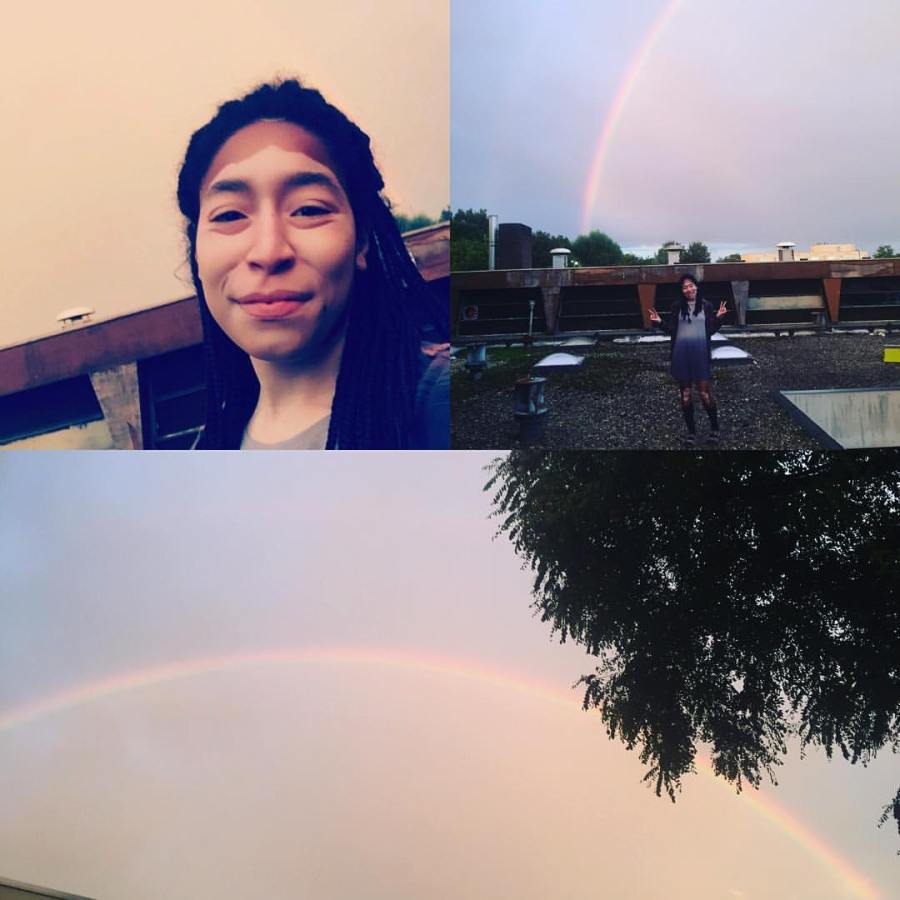 I was diagnosed with PTSD and Bipolar 1 when I started therapy for bulimia at age 20. Now it’s seven years later and I still remember how abandoned I felt when the social worker in charge of my case moved to Texas just as I was starting to feel comfortable with the sessions about four months into my treatment. She had her own life, she had plans and goals that required her to relocate, I respect that and am happy for her. That being typed, what brought me to that clinic was my first suicide attempt so given the state of my mental health at that time her move felt like a crushing, debilitating blow to my recovery. After her move it took me six years to find the courage to start seeing a therapist again. All was well until my new social worker informed me that she, and the office within which she works, did not have the resources necessary to help me with my particular issues. It felt like 2010 all over again. What the fuck was so wrong with me that I 1) couldn’t handle hearing these totally reasonable pieces of information without feeling attacked and completely gutted, 2) still felt out of control enough to need to seek help in the first place, and 3) kept being abandoned by important people in my life. Those were the thoughts I had at the time, anyways. In hindsight all I feel is numbness, mostly, given the fact that I’m dissociated from my own life and existence and body while I’m typing this.

Whenever I read about the Mind-Body Problem I immediately think about my relationship with mental illness and suicidal thoughts. So, since I read so much about dualism. That dissociation and numbness I just mentioned stems from this habit of mine, that began around the time I was in kindergarten, that involves this strange sort of out-of-body-experience where I’m watching myself from a distance while also acting as my own puppet when I interact with or people or objects. It’s as if I’m living in my own illusion that I constructed myself and while most of the time I’m lost and forget my lines it’s all still orchestrated by my own will. Yet, somehow, I still feel out of control. So I leave my body while remaining trapped inside waiting for each moment to fade into memory. But each memory plays in my head in rapid succession at all times and I’m drowning in them while managing to use the current as a security blanket. If that makes any sense. If it doesn’t, here’s a musical representation of what I mean.

I already lost my train of thought.

I’ve been against going back on medication since my first suicide attempt several years ago that, I think, was a result of being switched from cocktail to cocktail in a span of a few short months; different combinations of Lithium, Prozac, Wellbutrin, and Klonopin. (Ok and this, too, since that last link showcases one of my favorite singer/songwriters and because that one dude totally did break my heart that one time but no hard feelings, nothing is better than Lebenslanger Schicksalsschatz. Seriously, no hard feelings at all. I love you as such a dear, dear friend and always will. Promise.)

So, why am I contemplating pills again? Because my mental illnesses are affecting my productivity and my status in academia. Yes, I just made a causal claim and I feel a bit uncomfortable about it. There’s a chance that I’m just a lazy piece of shit who happens to also be incredibly suicidal and feels like I’m not smart enough for academia so I sabotage myself repeatedly in order to avoid having to face my mediocrity despite the fact that I think I have important things to say about the word, humans, and society. But, who knows. The bottom line is this: I’ve been so disconnected fro my own life and body that I don’t know what I am anymore. I’m constantly reading and researching. I’d say that I seriously and legitimately spend between 5-10 hours a day reading. That’s not an exaggeration. Be it books, articles, academic papers, government documents, or encyclopedias I am reading nearly half of every single day. At least I have been for the last several months. Before that I probably read about 2-5 hours a day for several years. I only mention that to make sure it’s clear. The feeling of being locked away in my room or in a park or by the ocean listening to the waves crash or on the train being rocked, cradle-like, by that metallic monster of human innovation and brilliant engineering…just reading. Drowning out the world to learn more about the world through the words of another human being who took the time to share their story or do extensive research or theorize. It’s orgasmic, it’s comforting, it’s eye-opening, it’s cathartic. I don’t love anything more than I love reading except maybe this.

Basically, I’m not sure whether or not academia is a trigger for my mental illness or if my mental illness is getting in the way of my life as a student. I could be reacting to other stressors in my life that have been affecting me like PTSD nightmares about my rape and past assaults, a rather sudden and emotionally exhausting breakup, racial identity-related crises caused by vitiligo, my bulimia relapse last year (which was the worst because I hadn’t purged in over six years! Though, to be honest, I’m still a pretty regular binger and the thoughts are a constant, daily problem but I’m usually good at coping with them thanks to some strange forms of pseudo-therapy), and just other random disappointments and setbacks that were pretty inconvenient.

I feel really privileged to even have problems like these, to be fair. The only reason I think it’s worth discussing is because I don’t think that it’s, um, groovy, to constantly and elaborately plan your own suicide.

With that I’m going to go practice some self-care. This is the first post of many. I’m going to write about politics, academia, and being black on planet earth as a queer person. Since I’m also in recovery and learning to function better in spite of my diagnoses there will be some inclusion of some mental health-related issues.

Be safe. Don’t consent to search.

ps again. this was posted on March 27th, 2017. Due to some buggy bullshit it posted under a different date. Moving forward I’m hoping that doesn’t happen. I only clarified that for the sake of the KilledByPolice data.